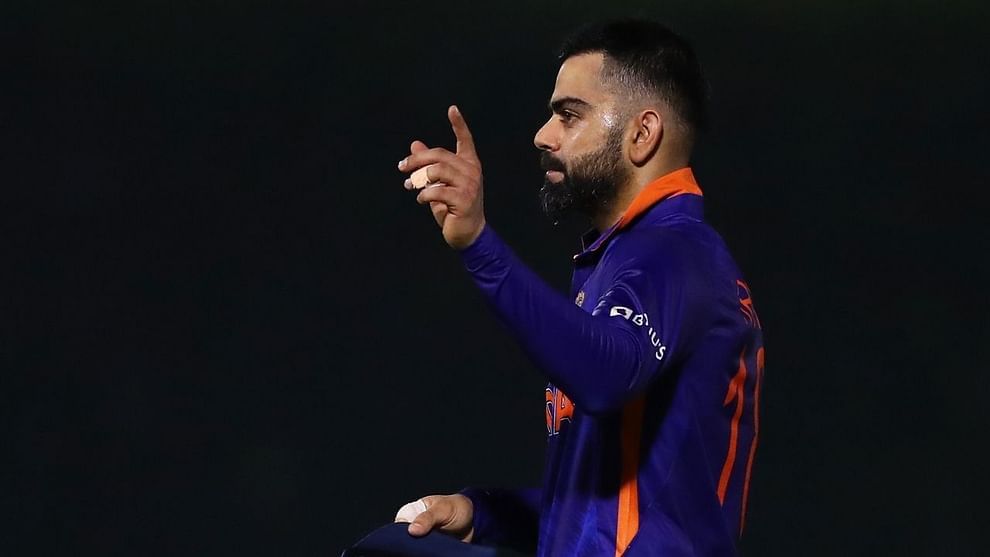 Dubai: What will the Indian team be like in the game against Pakistan? What will the team mix be like? Which XI player will Captain Kohli play with? Will Hardik Pandya play or not? Are you going bowling? How is the India team preparing? Many of these issues are currently being debated in the cricket world. Meanwhile, some of these questions have been answered today by Indian Captain Virat Kohli. Today he spoke to reporters. (Hardik Pandya is perfectly fit, can bowling, Virat Kohli told Team India strategy)

“We have been playing T20 cricket for the last few days on the occasion of the IPL,” Virat said. We are ready for the game against Pakistan. All players on the team are aware of their responsibilities. Then we will play well in the game against Pakistan. Virat was asked some questions about his captaincy this time, about which he said he has spoken about the captaincy many times before.

Meanwhile, Virat answered many questions about Hardik Panda. “Pandya is in good health at the moment and can throw two overs in one game,” he said. Hardik Pandya has played to the best of his ability when playing to his full potential. Virat said he was in shape. Furthermore, Virat Kohli has said that the XI that will play Pakistan will not be announced today.

When he plays against Pakistan or any team in the world, he faces with full ability and confidence. “We are fully prepared for the game against Pakistan and we will focus on winning the game,” Virat Kohli said.

In the IPL, the playing field remains the same as in the ICC World Championships.

The IPL will benefit

Virat said that clarity of thought is very important in T20 cricket. The game changes from three to four balls. This image changes into a bowler. “The cricket we play in the IPL will benefit us,” Virat Kohli said.

Without thinking of old statistics

We don’t think about which game we had played against Pakistan before, how many times we lost against them. Our focus is on the game of the day. We are well prepared for that match. Pakistan is a good team and you have to play well against them. “Our focus will be on consistency,” Virat Kohli said.